Dark macro is a powerful subject isolation technique, even more so than the fan favorite, the shallow depth of field. Unlike techniques that rely in drawing your attention to the subject, dark macro achieves isolation by wiping out anything else from the image.

Dark macro is a flash photography technique. Although this technique is not specific to macro photography, macro photography poses special challenges due to outdoor shooting and the size of the subjects. Let me tell you how to do dark macro and how to set up your flash and the camera.

Since this is a flash photography technique, you will, of course, need a flash. However, not just any flash will work. Generally, you want to shoot dark macro with a powerful flash. Ideally, you also want high-speed sync (HSS). This technique can also be done with an ND filter and a non-HSS flash, but it is not as convenient as the reduced light also makes focusing difficult.

You technically don't need a powerful flash if you are going to be shooting in dim light (e.g., inside a cave or indoors), but weak flashes like the Godox TT350 will not be able to overcome even plain household lighting let alone the sun. If you want to shoot outside, Godox V1 is probably the cheapest powerful flash that you can get on supported systems (around $260 as of this writing).

Because this technique uses the flash as the only source of light in the photograph, you may also want to invest in a remote trigger for off-camera flash. Off-camera flash will give you more options for composition and finer control over the light in general.

The short of it is that we achieve dark macro look (black background) by setting the exposure such that all ambient light is completely underexposed, and then increase the flash power to match the exposure setting so that only the flash will light our subject.

The following photograph is shot without flash. It is exposing for the ambient light.

The next shot is with the (Godox V1) flash set at full power.

Without the flash, the frame would be completely dark as ambient light on the overcast day is not strong enough to produce a visible image at these exposure settings.

What exposure settings to use

Generally, you want to reduce the exposure until the entire scene goes dark. You can take test shots without the flash to find the correct exposure settings.

Keep in mind that you cannot infinitely decrease the aperture, though. At some point, an optical phenomenon called diffraction will limit the sharpness of your lens. Depending on your camera and magnification, diffraction will set in at around F8 or F11. You will need to keep an eye on the image sharpness to find out where the result becomes less sharp even with precise focusing. For macro lenses I've shot with, peak sharpness has usually been a stop or two above the diffraction point, usually F5.6 or F8. You will normally be able to close your aperture only down to F5.6 or F8 for peak sharpness, or F8 or F11 if you go past peak sharpness while avoiding diffraction (don't worry, most macro glass is plenty sharp even past the peak).

With the aperture at F8, in broad sunlight, you will need shutter speeds of 1/4000 or 1/8000 to achieve a completely black background at ISO 200. Note that some cameras cannot shoot at 1/8000, so you may need to close down the aperture a stop or reduce the ISO speed to a lower setting. Whether you can get away with 1/4000 or you need 1/8000 also depends on what's in the background. If you are shooting against a blue sky or a bright object such as snow in the background, you will not get a completely dark background even at 1/8000. You will again need to stop down or decrease the ISO.

Unless you are working with a really powerful flash such as the Godox AD200 or AD360, you will not be able to use the ND filter to further decrease the exposure. Look for a different composition to remove bright background elements (e.g., do not shoot against the sky, recompose to avoid white parts of the background, etc.).

With these crazy high shutter speeds, the flash's normal sync speed of 1/200 to 1/250 (depending on the camera) will not work. Therefore, we need to enable high-speed sync. This is either done in the camera or in the flash or the remote trigger.

For dark macro, the flash plays the role of the key light (the main light source) so it will need to output enough power to overpower the ambient light. Most compact flashes are normally not capable of doing this, but since we are talking about macro photography, we can place the the flash close enough to the subject to achieve the required output.

Even the more powerful flashes like Godox V1 will need to be very close to the subject (a few centimeters, or an inch or two), and will need to have the power dialed all the way up to full power, though. This is why a powerful flash is a must.

Unlike the fill flash method where flash is only used to fill the shadows, or the motion-freeze technique where the flash is used in conjunction with the ambient light to freeze the motion in the scene, dark macro uses only the flash for lighting. Therefore, direction of the light becomes the key to a great composition. For dark macro photography, off-camera flash offers the best results as the light can be more freely placed relative to the subject.

Here are some quick tips for lighting.

Diagonal lighting places the light diagonally above the subject and to one side and slightly to the front. This is a classic lighting setup that opens up the subject and reveals more details on the shadow side (if your diffuser is large enough, that is).

Side light places the light squarely to the side of the subject. This setup produces a more dramatic look with deep shadows. It can be used to deliberately hide parts of the subject by making it blend with the dark background which can produce a powerful result.

Top-down lighting is great for subjects that are looking up (e.g., flowers). The light is placed directly above the subject and ever so slightly to in front of it. This gives the picture a "light of hope" atmosphere.

Backlight places the light behind the subject, either above, to the sides or directly behind it. It's a particularly interesting way of lighting the subjects as it creates renditions that are not very common in real life.

Placing the backlight above the subject casts a deep shadow near the center of the subject giving it an air of mystery and tension.

The backlight is especially effective with translucent subjects as some of the light shines through the subject.

Backlight is also effective for shooting subjects riddled with holes and cracks, such as a dry leaf.

The backlight can also be bounced of a reflective subject.

Many photographers practice off-camera flash hand-held in macro photography, but there are various flash brackets and other solutions that allow you to place the camera on the tripod or hold your camera with both hands. I've written about my solution using a monopod as a light stand, which you may find useful.

The background and flash feathering

For example, in the following image, the leaves are too close to the flower to achieve its complete isolation.

I usually try different angles to find the one that gives the subject enough distance from the surrounding elements.

If you use a light modifier that lets you control the spread of light (e.g., a grid or barn doors), you can also use flash feathering to reduce the amount of light that falls on the background. I use a make-shift diffuser with a piece of diffusion cloth strapped on a barn doors attachment for the Godox V1. The barn doors allows me to control the direction of the light so I can reduce the amount of light falling on the background by changing the angle of the doors.

The light can be controlled either by directly changing the settings, or by physically moving the light closer to or further away from the subject. This depends on how much light your lens loses at closer focusing distances and the exposure settings. You will need to learn where to place the flash (usually it's just outside the frame), and how much power to give it for the given light condition.

The light intensity plays an important role in creating mood, so I like to try different light intensities in order to see what kind of feel they produce. 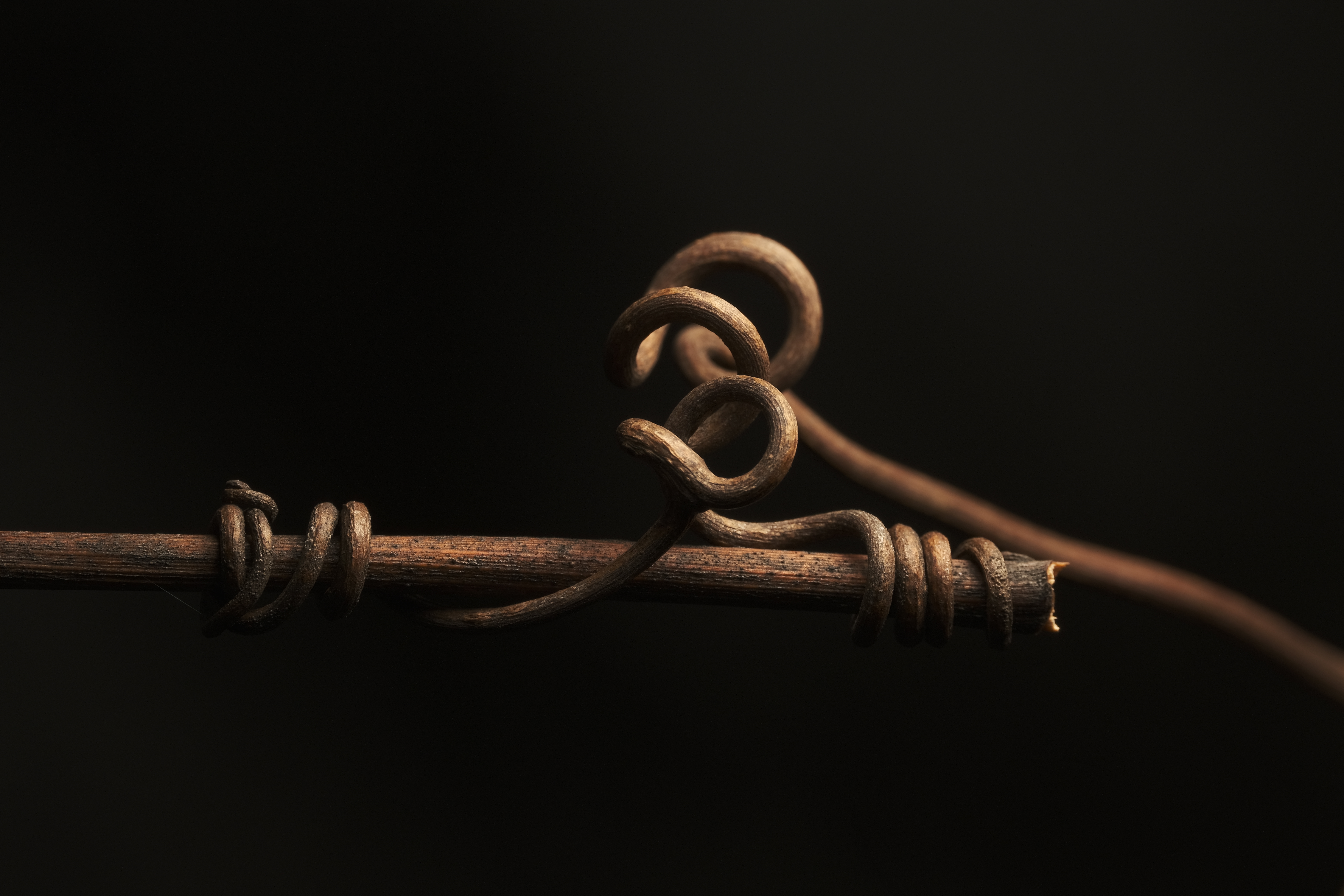 Usually when the words monopod and macro appear in the same sentence, it's snowing in Sahara. Hand-holding the camera is much less hassle, and the stability gained from putting the camera on the monopod does not offer much improvement over simply bracing against a solid object or a stick. This is why, after a few short trials, my monopod was left to collect dust for a few months... until a month ago. 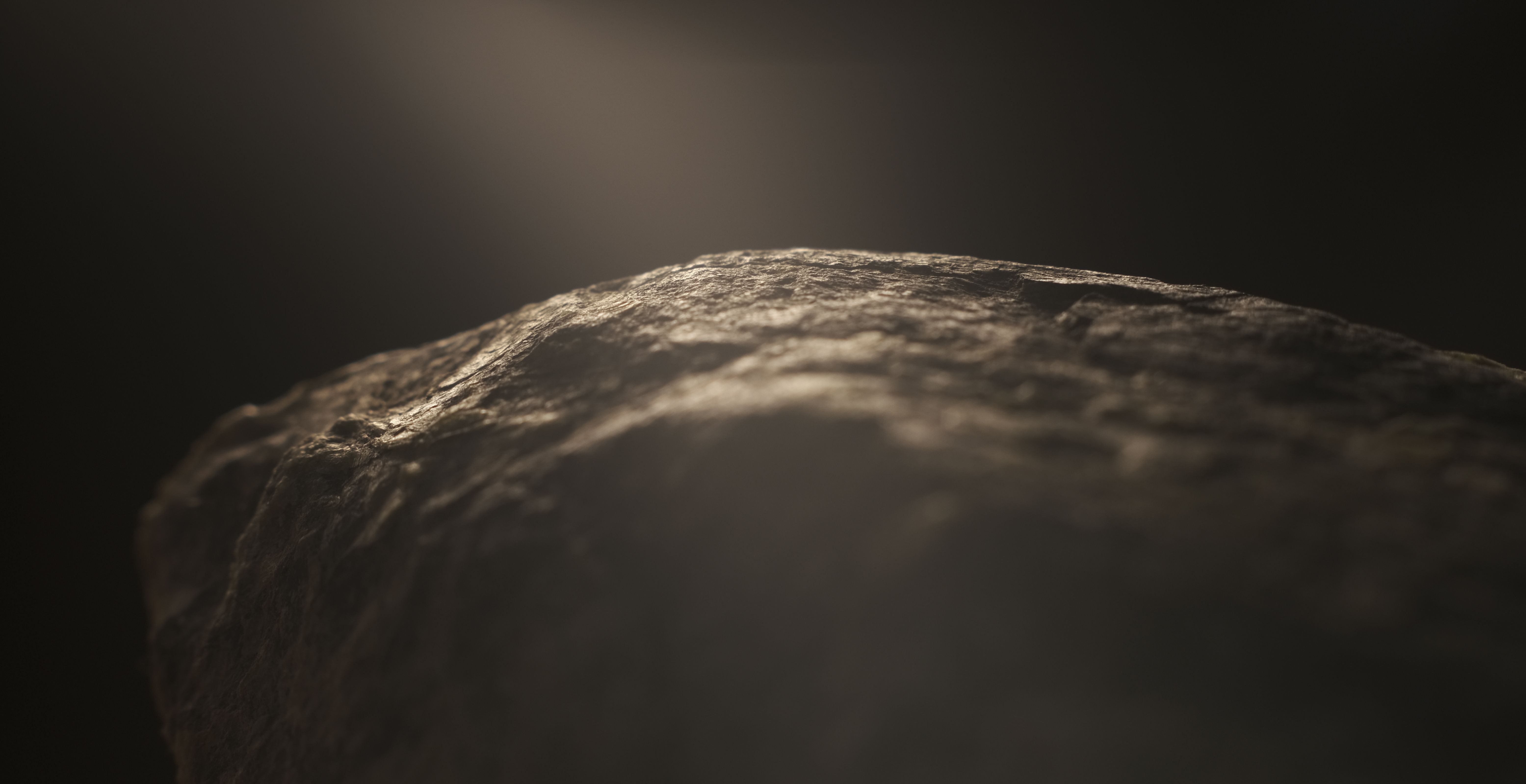 If you've got some non-macro lenses and you want to get started with macro photography, macro extension tubes are one of the first options that are recommended. But how close can you get with extension tubes? Does it affect image quality? How well does the autofocus work with them? What do you get and what do you lose? 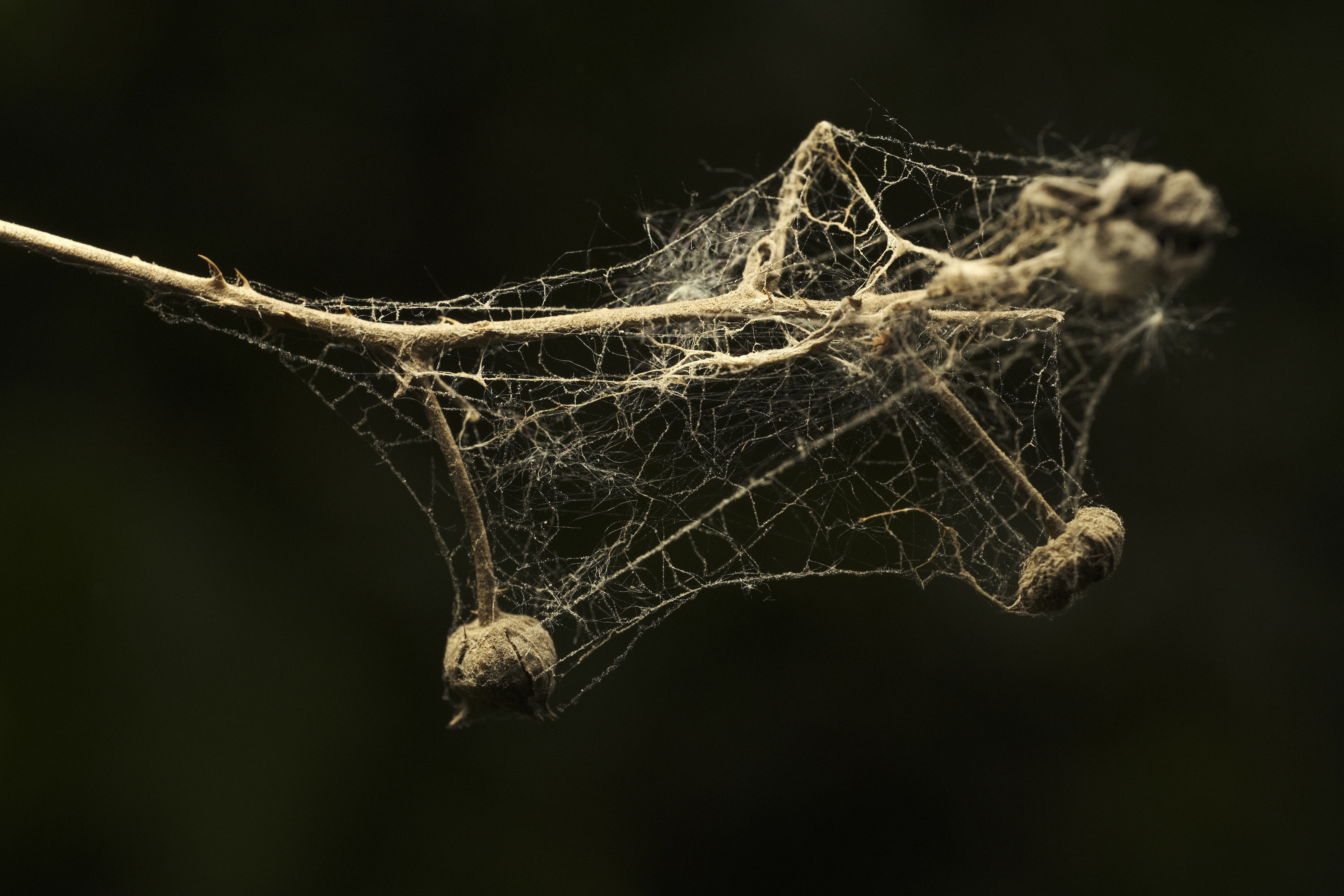